Called a “Modern Master” by The Strad, Peter Askim’s works have been performed by the Tokyo Symphony Orchestra, the Honolulu Symphony, Cantus Ansambl Zagreb, and the American Viola Society, as well as by performers such as ETHEL, the Aizuri Quartet, and cellist Jeffrey Zeigler.

As a conductor, Peter Askim  has led the American Composers Orchestra, Knoxville Symphony and Vermont Symphony, among others, and is known for innovative programming, championing the work of living composers and his advocacy of underrepresented voices in the concert hall.

His work was featured on HBO and National Public Radio conducting Richard Thompson’s soundtrack for The Cold Blue, and he has conducted Knoxville Symphony, APROARTE Orchestra (Portugal) and collaborated with such artists as the Miró String Quartet, Matt Haimovitz, Vijay Iyer, Jeffrey Zeigler, Nadia Sirota, and Sō Percussion.

The Next Festival of Emerging Artists

Peter Askim is the founder and artistic director of The Next Festival of Emerging Artists, a festival dedicated to the next generation of performers, composers and choreographers. Founded in 2013, the festival structure encourages young artists, ages 20-30, to focus on artistic development, entrepreneurial career strategies and the music of living composers. It has been awarded grants by the Amphion Foundation, the ASCAP Foundation, and the Copland Fund for Music.

With the Raleigh Civic Orchestras, Peter Askim has pioneered collaborative, multimedia concert events and has programmed a newly commissioned world premiere on every concert for the last five seasons, culminating in 20 for ’20. The 20th world premiere will be performed in April 2020.

He has pioneered multimedia and cross-disciplinary programs on sustainability and the environment, Martin Luther King, Jr.’s North Carolina “I Have A Dream” speech, the women’s suffrage movement, the centenary of the Russian Revolution, and “Our Voices” for virtual reality and orchestra by Aleksandra Vrebalov.

Under his direction, the orchestras has received multiple grants from NewMusic USA. 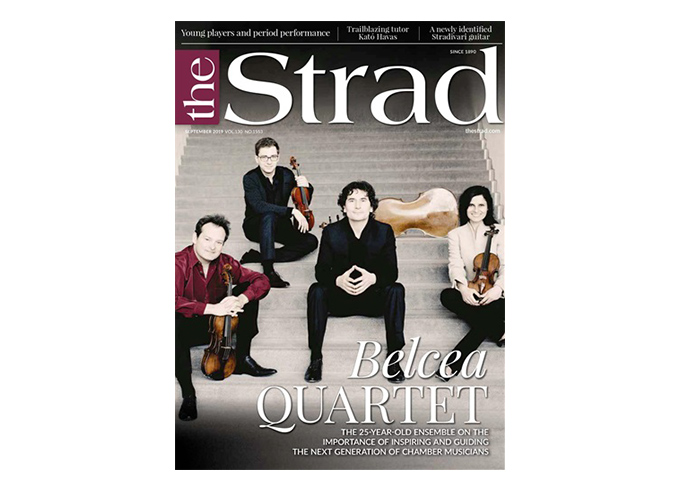 Check out this month's issue of The Strad for a great concert review of The Next Festival of Emerging Artists with violinist Miranda Cuckson.

Read at The Strad 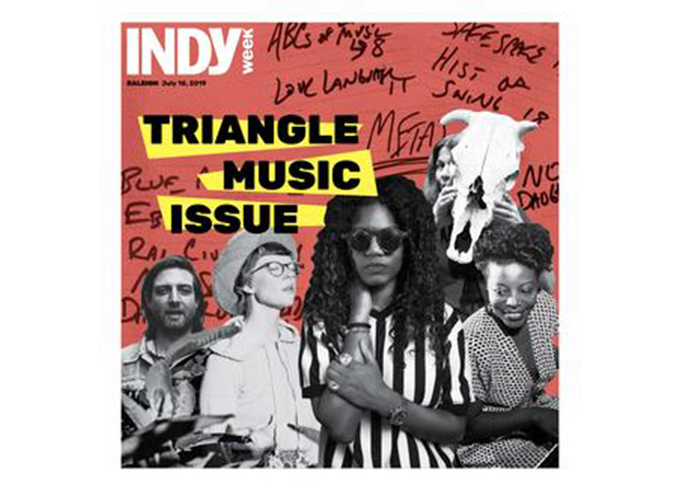 “Under the direction of conductor Peter Askim, the orchestra has presented some of the most fascinating and inventive programs...”